The Race to 200 from the Helion launch has concluded. We’ll need to spend some time tallying up the experience totals before officially announcing the winners, but right now we’d like to thank everyone who showed such incredible enthusiasm for the event (while playing fair).

Two Moons felt like a suitable name for this update. This week marks the 15th anniversary of Dekaron’s original launch in Korea. Dekaron: Global, formerly known as 2Moons, came about later, but it still feels like an occasion to honour everyone's time in Trieste.

​Qune is the lunar deity of the Incar pantheon, though most of you are more familiar with her Moon Light Qune’s Earring, which is among the most elusive and powerful items in Trieste. While this artifact is far too powerful to just hand out, it seems fitting that a celebration of two moons should double your chances to obtain the pieces for it.

For two weeks, the indicated monsters will drop twice as many components for the various stages of Qune’s earrings.

​For the weekend, we’re letting everyone in on the celebration, just for logging in. Each day for the next three days, every character who spends at least one hour in the world will receive a box with a 1-day Sizzling Hot Time Rune.

The event will last all weekend, so each character can receive up to three of them - one per day.

The Helion Heat Wave continues, with Helion's experience level being set to 500% for the week.

​Trieste is only slightly behind, and will continue with its 300% experience.

​Trieste’s Gold Treasure Box is having its five Knight EXP Coins combined into one convenient Blue Knight EXP Coin. Karon’s Nightmare has stepped aside from Trieste’s Platinum Treasure Box to make way for the Unique Sayre (Socket) Pet Egg, which grants its owner +15% critical hit rate and +5% damage reduction, in addition to the usual pet bonuses.

The other notable additions in both boxes are Maneauver's and Binaelle Fairie’s Support Boxes, and the Sealed Dragon Horn. Each contains items needed to craft the coveted Infinite Dragonic Perpetuus. Now’s your chance to cut down on the number of Sacred Claw or Dravice Secret Passage runs you'll need in assembling your own Perpetuus.

In case anyone is curious, we've finally ended the Dungeon Drive. Overall it was a big success, and we hope to bring it back again in a new form at some point. But for now you won't see any more stashes or Cozy Gifts.

​In the DShop, the Mount Choice Box (Tier 4) lets you obtain a tier 4 mount, without the hassle of digging it out of a random box. Tier 4 isn’t the speediest ride in town, but both options still offer a 180% speed boost, automatic movement via the in-game map, and a respectable +10 to all stats and 10% additional experience. Sure beats walking. 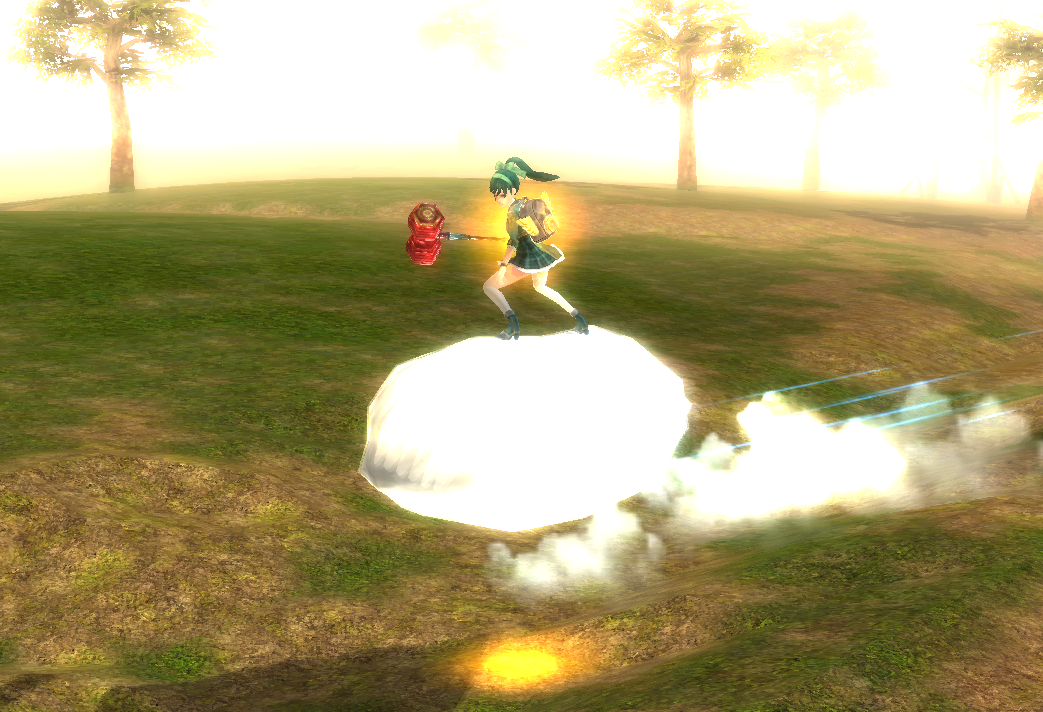 ​omw to steal ya loot

If your normal pet isn't pulling its weight, you can upgrade with the Rare Pet Egg.

Dragon Tickets have been moved to a permanent spot in the Item -> Premium tab.

New World Package IV has been removed from the DShop.

Players can now only exchange ten Blue Knight EXP Coins at a time with Karin, instead of thirty. Characters above level 127 were hitting the 32-bit integer cap with the experience rewards from 30 coins, and losing experience due to rollover errors. Character who lost experience already will be credited.

The Condensed Argate Package from the Siz Double Package now lets the purchaser see that its contents are (Binded).

Fixed an issue with [Daily Training] Preemptive Strike and Mysterious Metal quests, which left players unable to complete them if they logged out after finishing the objectives but before speaking to the completion NPC.

Players still in possession of the old Growth Package (S) can once again open it, and its contents.